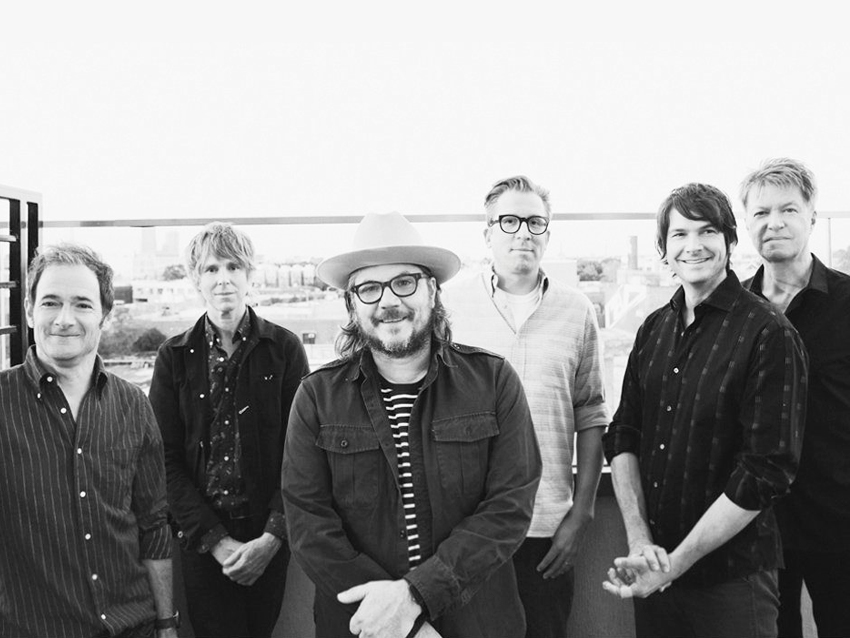 The Wilcoplay a key role in the contemporary music scene: direct descendants of the great folk songwriter, represent the restless and at the same time salacious soul of today’s America, the dark side continually hidden behind the hypocritical smiles of White House politicians.

Woody Guthrie’s pilgrim guitar echoes in their music, so much so that, with a little risk, they can call themselves proponents of the last great revolution of the genre: what Bob Dylan had been in the 1960s and Will Oldham (aka Bonnie Prince Billy) in the Nineties, Wilco was for the first decade of the 21st century. (source Waverock)

After a 20-year career, the group has moved towards a more acoustic direction for this record project that they take to Tour in Europe from June this year.

A privilege not to be missed at all. 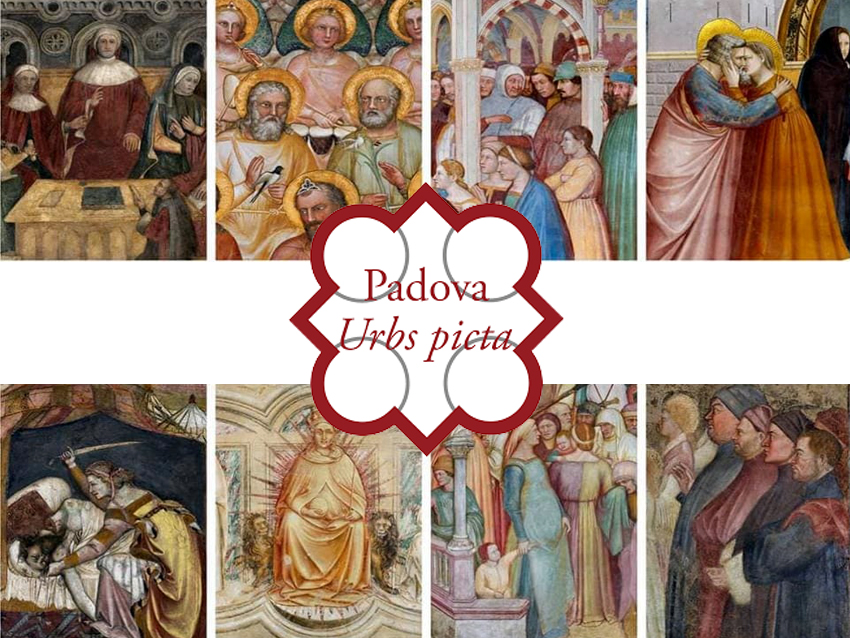 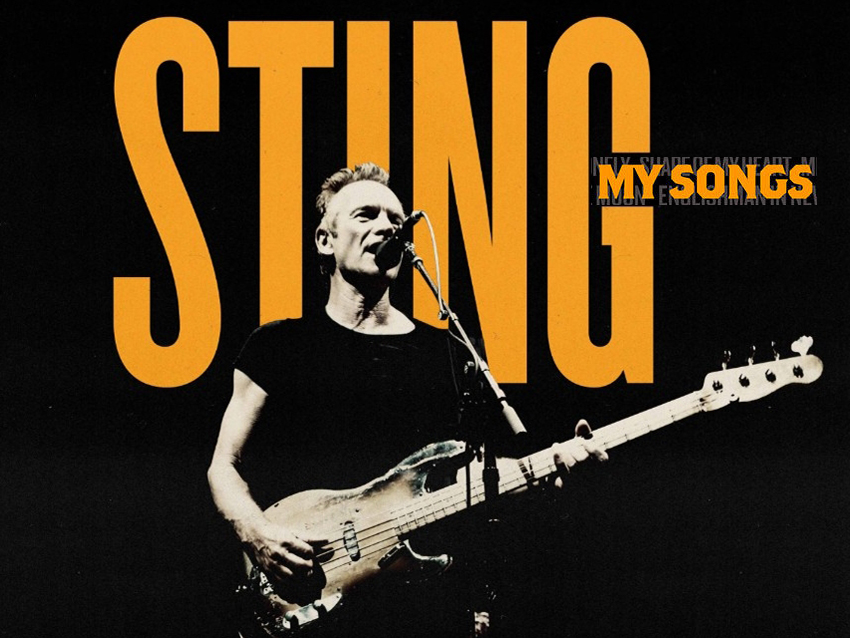 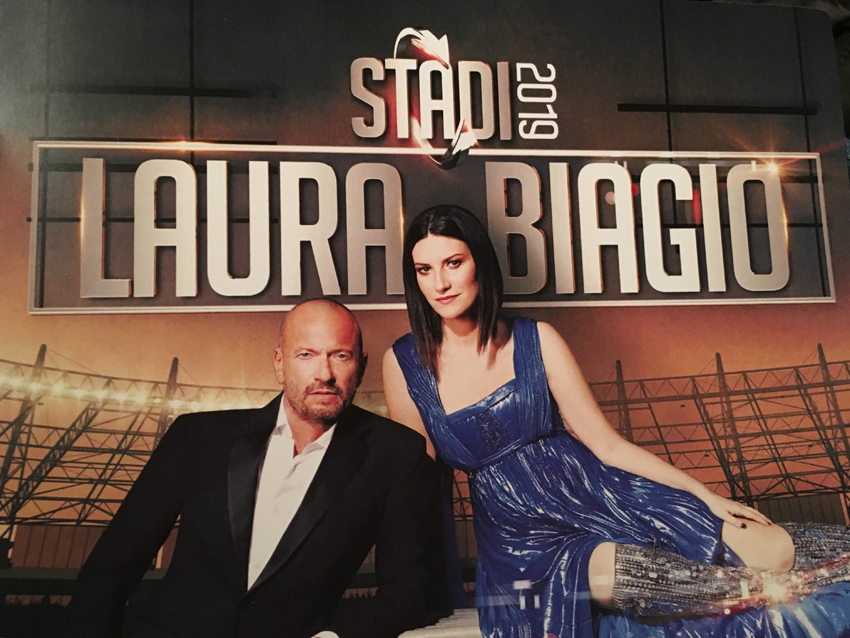 Laura and Biagio toured together.

PARKING IN PADUA
Where parking in Padua